Once Upon A Time In Queens

Johnny Williams as Carmine LaRocca In Once Upon a Time in Queens.

After spending 20 years in federal prison for myriad crimes, ailing Mafia boss Joseph “Mr. Joe” Scoleri (Paul Sorvino) is released with a strict requirement not to interact with his old contacts in the mafia. And to ensure this, an FBI tail follows him. He quickly realizes that while the world around him may have changed, the habits of a mafia boss diehard. 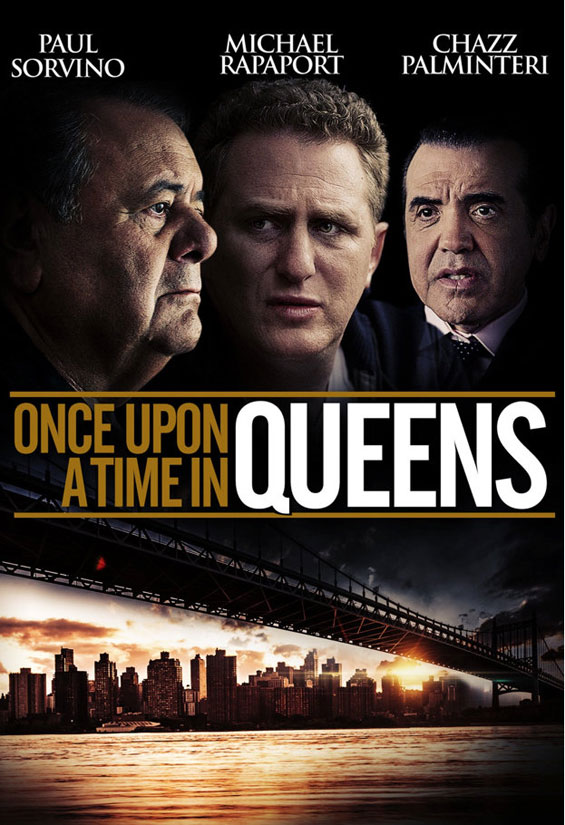